Since his Durham arrival in 2001, Duke head coach Robbie Church has built the Blue Devils into a national powerhouse, making three NCAA College Cup appearances and capturing a pair of ACC championships. The 2011 and 2017 ACC Coach of the Year is set to direct another fun and educational season of Duke Soccer School camps and clinics this year. 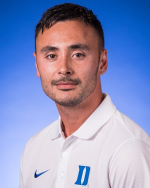 One of the top young minds in the game, Kieran Hall joined the Duke women’s soccer program in January 2019 and was elevated to Associate Head Coach in July 2020. Prior to joining DWS, Hall spent the previous three years on the Duke men’s soccer staff (2016-18). 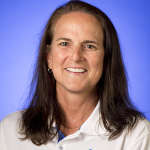 One of the defensive mainstays of the U.S. national women’s team, Carla Overbeck helped Team USA to World Cup titles in 1991 and 1999 as well as Olympic gold in 1996 and silver in 2000. A member of the Duke coaching staff since 1992, Overbeck has worked with the Blue Devils for almost 30 years as Duke has advanced to 25 NCAA Tournaments including NCAA College Cup appearances in 2011, 2015, and 2017. 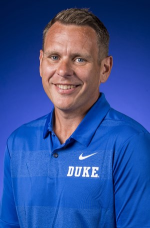 Lane Davis joined the Duke women’s soccer staff in May 2016 after three years at Saint Joseph’s. Davis is in charge of the goalkeepers, along with helping with video breakdown, scouting, alumni relations, and team travel.

In addition to the Duke women’s soccer coaching staff, our camp staff come from a variety of sources including: 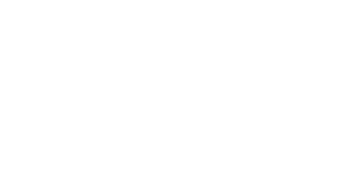 Our camps are open and not exclusive based on playing ability.